← more from
interchill
Get fresh music recommendations delivered to your inbox every Friday.
We've updated our Terms of Use. You can review the changes here.

a good place to be

by another fine day 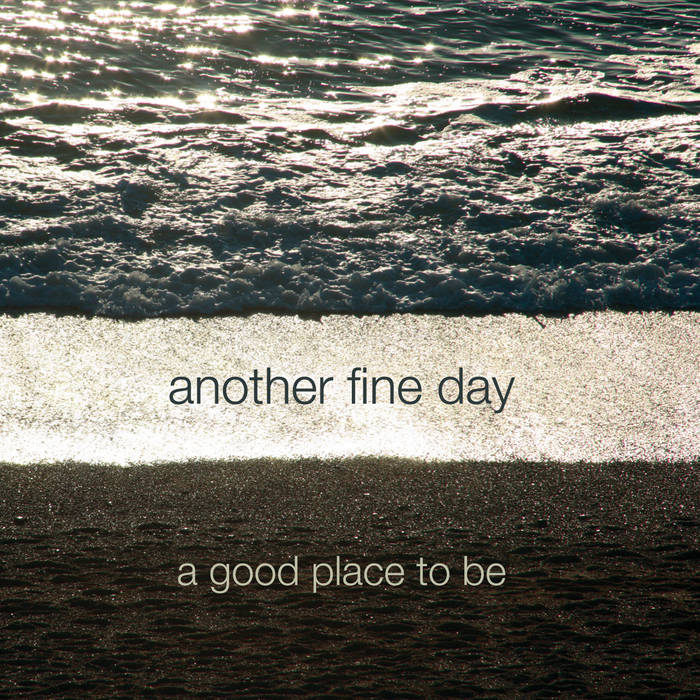 Luki13 This album is a good place to be, indeed. Like on a sunny sunday in the garden...or anywhere else... Favorite track: A Good Place to Be.

Gregory Wells-King Following on from 'Life Before Land' this gives yet another reason to invite friends over for day in the sunshine.
more...

With his project Another Fine Day, Tom Green explores the deeper end of the fields of dub, jazz, African and classical piano music. Twenty one years after the release of his cult hit LP "Life Before Land” (voted third in The Independent’s chart of ‘Greatest Ambient Albums’), and fifteen years after his Six Degrees release "Salvage", he's created a new album to which brings his first love, the piano, to the fore.

Wrapping gentle jazz stylings in a glistening mix of mbira, percussion, field recordings, and just about anything else that takes his fancy,  “A Good Place to Be” creates an environment which can be settled in to and absorbed. Intelligently atmospheric throughout, this release is instrumental electronica, but also jazz, with more than a hint of both minimalism and classical elements.

Track by track, the pieces blend organically into a dreamlike flow with a dynamic mix and subtle mastering.  This is an album that bears repeated listens, and as the title suggests, it is “A Good Place to Be”.


…”21st Century ambience at its finest…”

…”A true master piece that sounds both effortless, intricate and delicate at the same time…”

…”This album speaks to me on every level. Its mature, expertly-crafted musical gems exude inexhaustible listenability. Hooked.”

..."Interchill has just released its newest prize, and it’s wonderful."

"This music crept by me upon the waters,
Allaying both their fury and my passion
With its sweet air. Thence I have followed it,
Or it hath drawn me rather. But ’tis gone.
No, it begins again."

Another Fine Day, aka film/tv composer Tom Green, is a contributor to 5 albums by The Orb and performer at the Big Chill Festivals 1994>2010. As AFD he created the ambient classic "Life Before Land" in 1994, voted No 3 in the The Independent's "Greatest Ambient albums" chart, and also "Salvage" in 2000, Billboard noting that it "sounds like a Parisian cafe in outer space". More info at sites below ... more

Bandcamp Daily  your guide to the world of Bandcamp